The department offers courses in Middle Eastern languages, literatures, and civilizations. Students can major either in the language track or the culture track.

For the language track, they need to take three years of their major language (the first year of the language will not count toward the major) and five additional courses chosen with the consent of the undergraduate advisors.

They can major in the culture track by taking two years of a language (the first year of the language will not count toward the major) and at least seven courses in this department to complement programs in History, Folklore, Fine Arts, Jewish Studies, Political Science, Anthropology, Religious Studies, and other areas. A minimum of 18 credits in total have to be in courses at the 300 level or higher.

Due to recent international events, there has been an increased interest in Middle Eastern studies, creating many opportunities for graduates from our department. The Federal Government is the largest employer of Americans with foreign language skills, both in this country and abroad. Some agencies and departments have established "language essential" positions—but fewer than half are satisfactorily filled. This means greater opportunities for government employees with strong language capabilities. 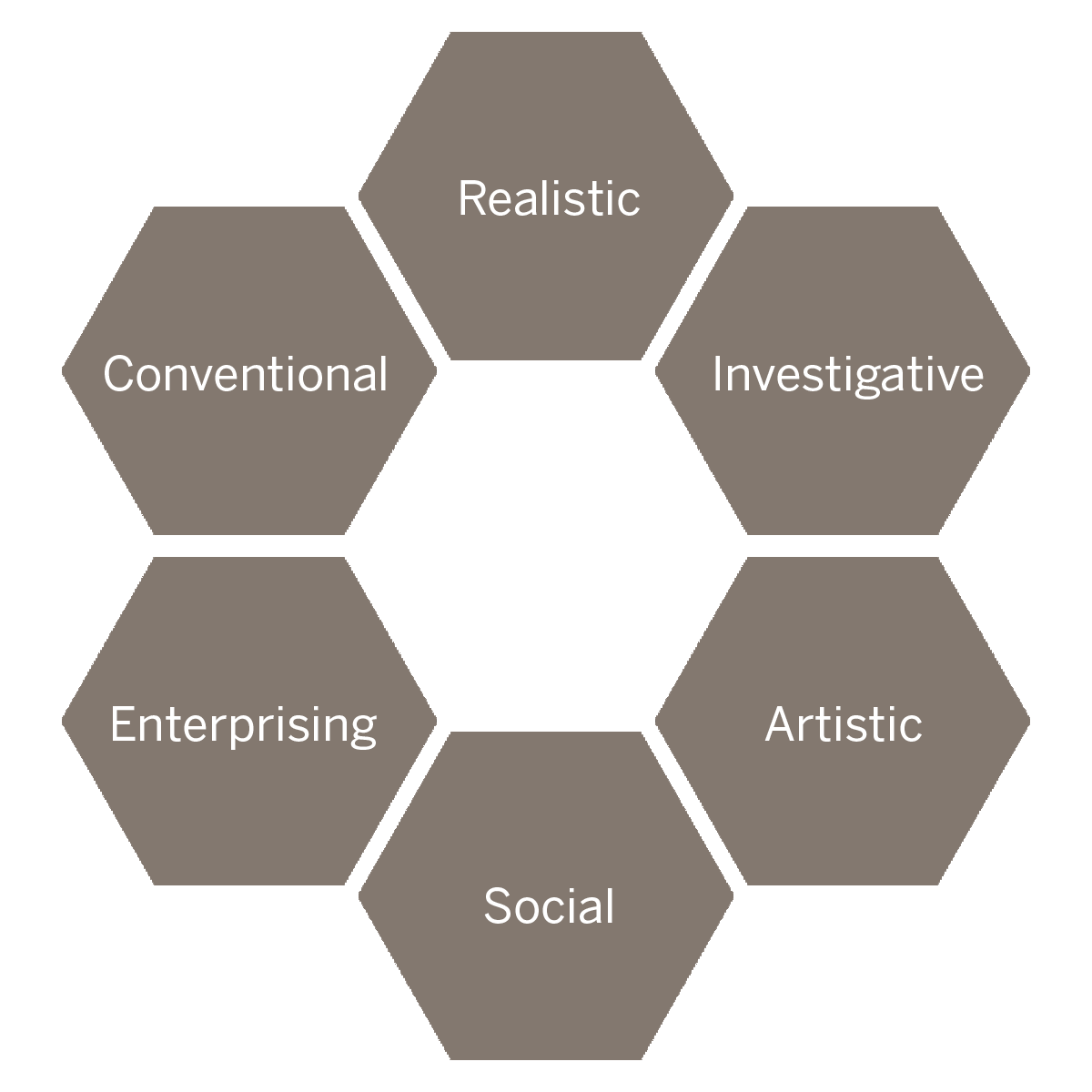 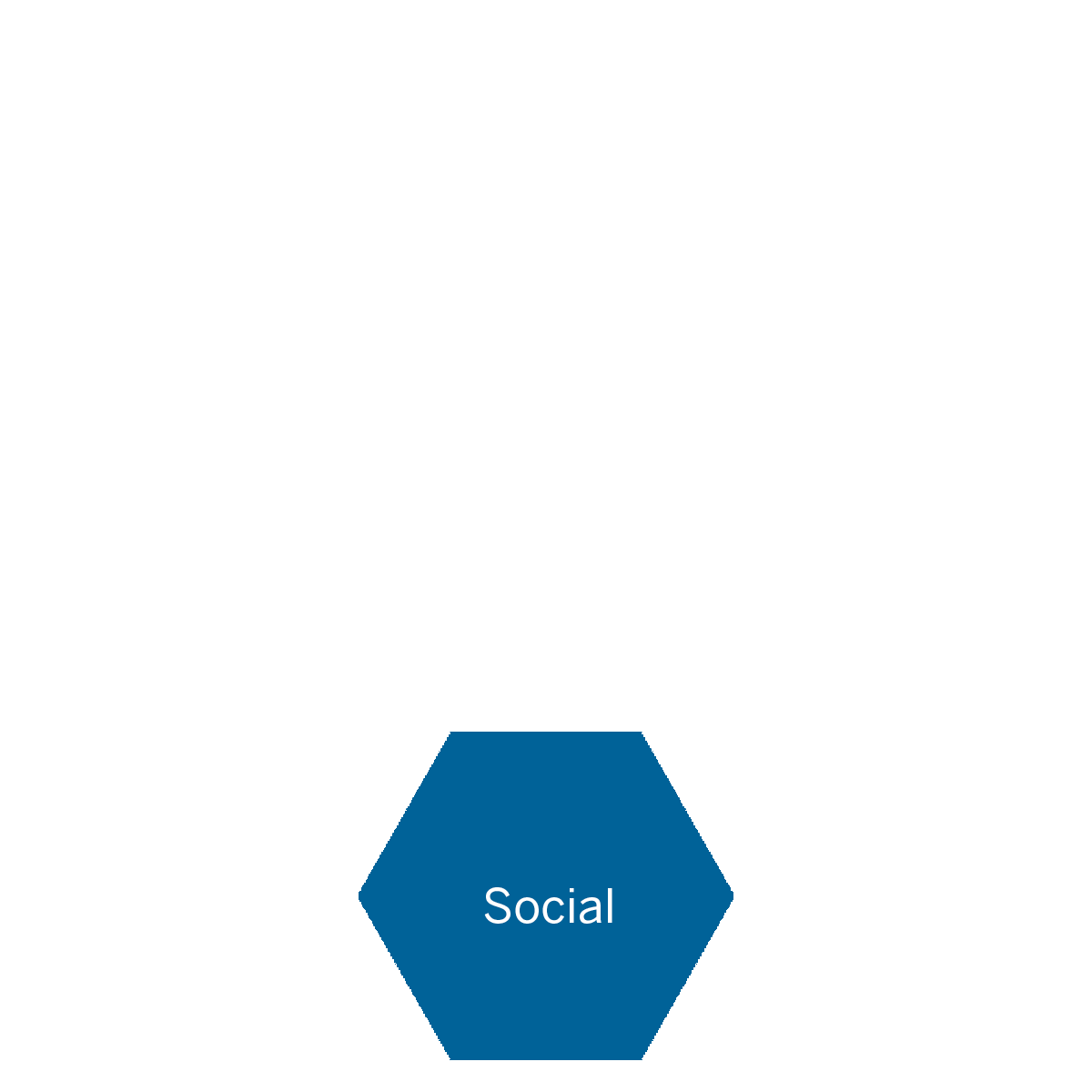 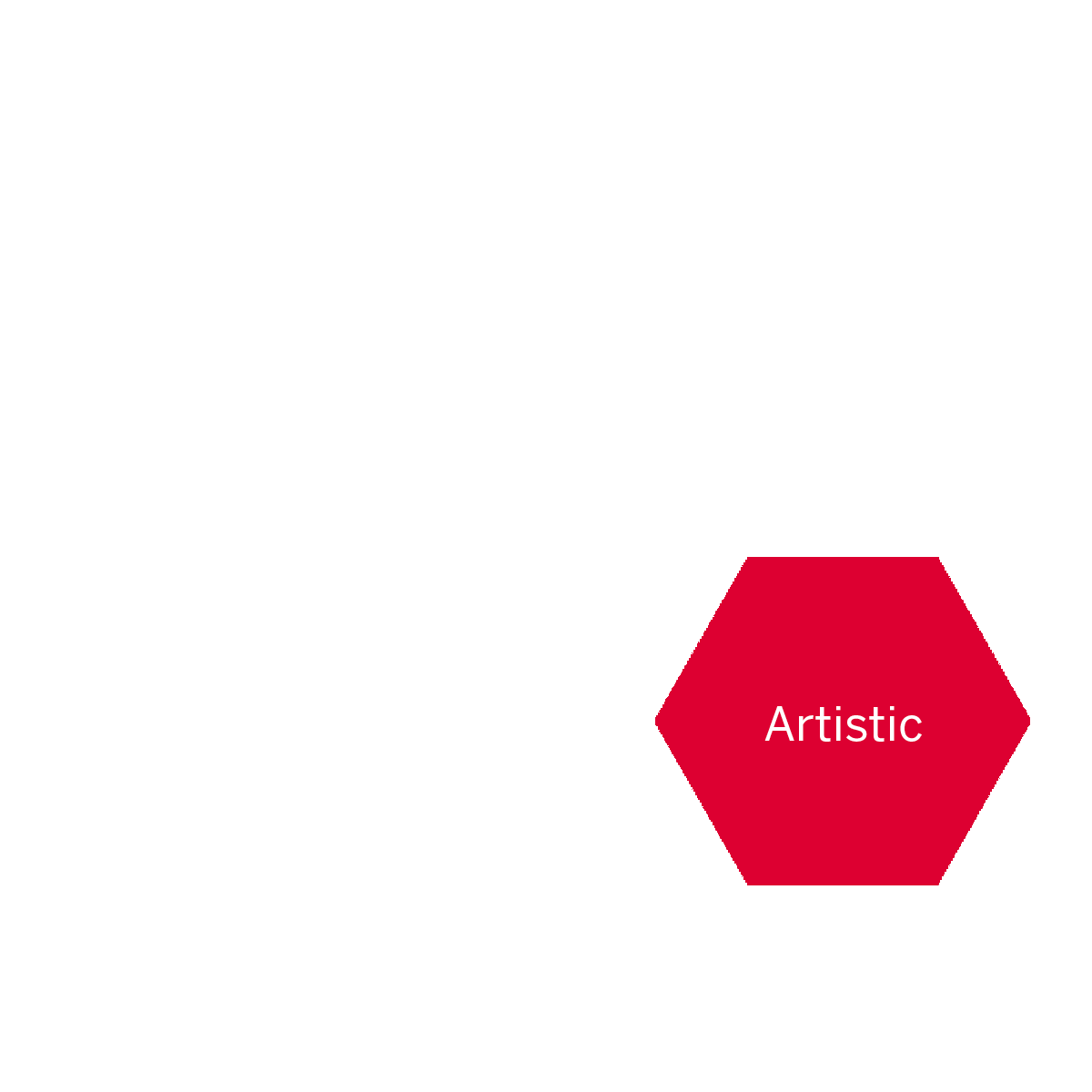 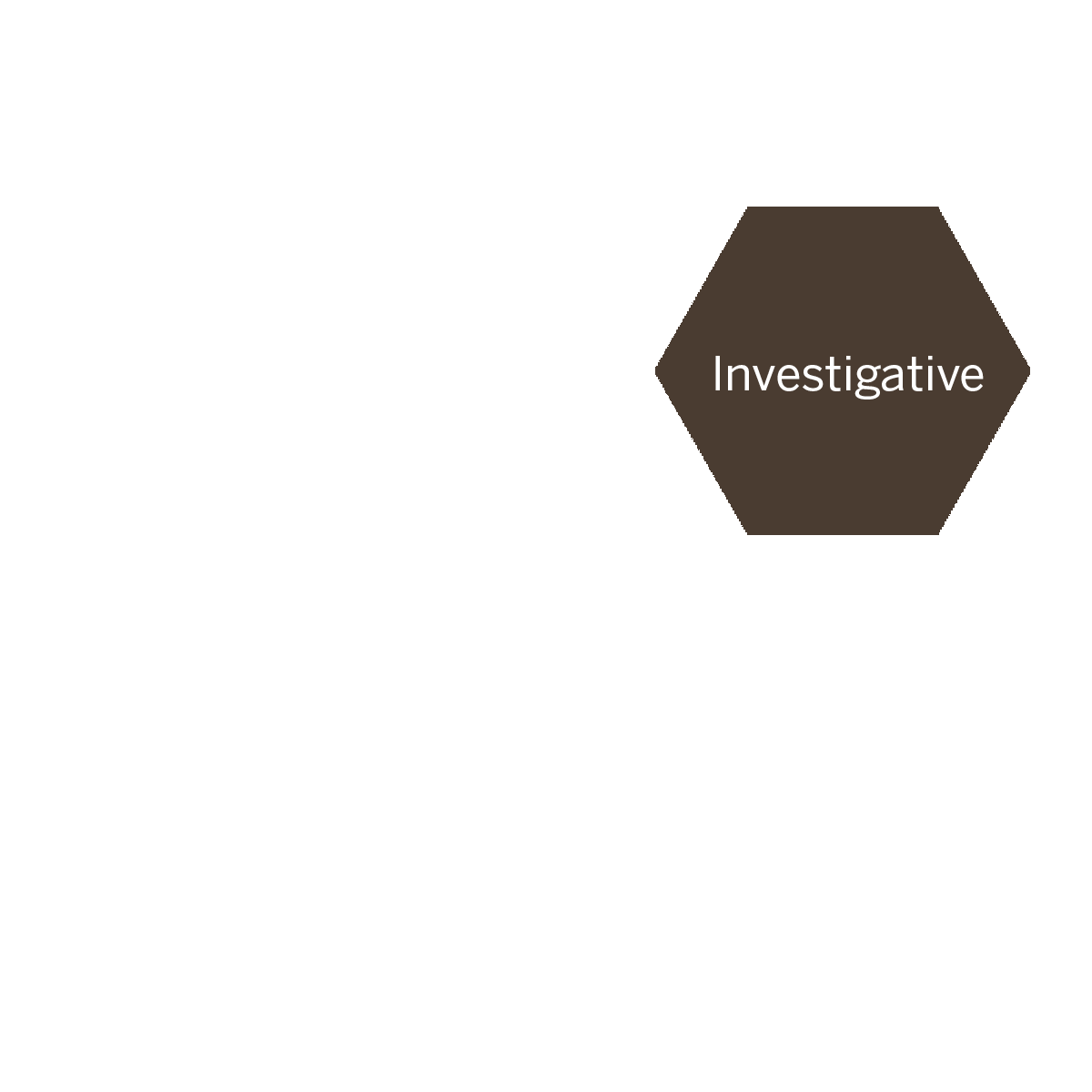